Microsoft Australia, like most organisations, had long known about the importance of employee mental wellbeing. But four years ago, our HR team noticed some concerning trends: more team members were talking to their managers about being overwhelmed, stressed and suffering anxiety.

The issue wasn’t isolated to Microsoft. External data was showing a similar trend of rising mental health issues in the workplace.

We faced a major challenge: how, as a corporate, did we respond to this growing problem? If a team member said they were mentally unwell, what would we do?

We realised we needed and wanted to build an open and transparent culture; a culture where it was as normal for our employees to talk about their mental health as it was their physical health.

A head and heart argument

But to build a truly great response to the mental health challenge, we needed our leadership team to sponsor our initiatives and invest in mental health. We had to make a strong case for doing more. So, we put forward both ‘head’ and heart’ arguments.

But we also spoke to our leaders’ hearts: their desire to care for other people. We personalised mental health. We told stories about (unidentified) team members grappling with mental illness.

We also asked leaders to open up about conversations they were having around mental health, both with their teams, but also outside of work. We found it didn’t take much to draw people in because many people have suffered, or know someone close, who is suffering from mental illness.

The outcome was just as we hoped. Our Australian leadership, led by Steven Worrall, were fully supportive and provided the funding which enabled us to build a wellbeing strategy for Microsoft Australia. 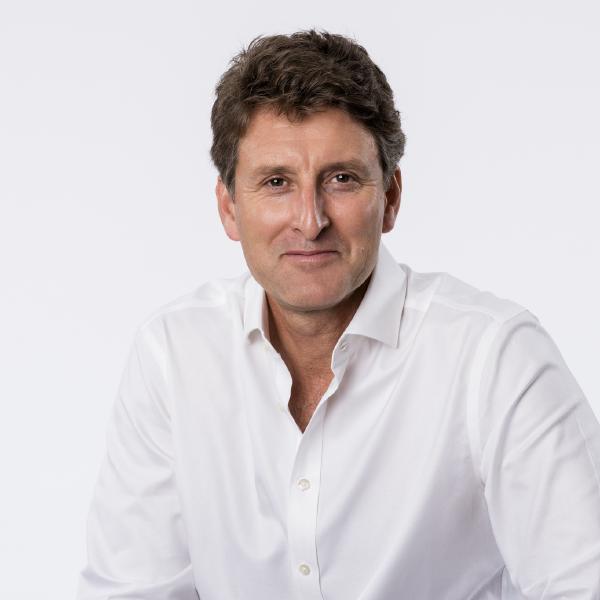 We have invested in a number of programs to assist us in building a mentally healthy workplace. These programs have focused on help and education for individual team members and managers. We have particularly focussed on our managers as they play such a critical role in how they support their team members every day. We have also introduced a peer support program called REAL Mates. This is an accredited mental health peer support program which trains individuals (volunteers) to be mental health first aiders. We are also increasingly looking at mental health as a key component of our D&I strategy, particularly as we build on our culture of inclusion.

Whilst we still have a way to go, we are confident the priority we have put on mental health has, and will continue to be, a valuable investment.

We are now observing more employees speaking up and willing to share their personal stories. We have a number of examples of team members talking in All Hand events and other forums to tell their story in hopes to normalise the conversation and inspire others to open up. When we hear responses such - “gosh, I never knew that. I’m so glad that person said that. I’m not alone. I never thought there would be other people at Microsoft who felt like I do” - we know we’re making progress.

During our journey, we have learnt a lot.

The first lesson is to listen and to listen deeply so you truly understand what the real need is. For example, we assumed that our employees would value onsite wellness and fitness services. But after repeated poor turnouts and discussions with some team members, we got the message, they didn’t really want to exercise at the workplace.

The second lesson is to experiment. Some things that we’ve tried haven’t had the impact we’d hope. You need to identify potential opportunities then start small, test, and be ok if it doesn’t work and just let it go. If it does work, then great, that’s the time to scale.

Those lessons have informed our approach today. When we first started, we focused equally on all aspects of wellbeing such as mind, body, financial, etc. All those things are still really important but after listening to our people who told us, “where I need the most help is in how I’m feeling and my mental health”, we re-focused and double-downed on mental health initiatives.

Looking forward, we are thinking deeply about how we continue to create a culture of profound care and empathy, whilst also running a very high performing organisation that has big ambitions.

Caring for our people and driving business outcomes are not mutually exclusive but at times, in the current environment, it can feel conflicted. For example, what do performance coaching conversations look like when we know someone is not at their optimum?

We don’t have all the answers yet but we do know it takes continued investment in coaching our leaders and never losing sight of our commitment to sustain a culture that is both deeply caring and high performing.

We are proud of what Microsoft Australia has achieved in mental health and we are humbled that we have had the opportunity to inspire other parts of our global organisation to take action too. For example, we are about to extend some of our programs into the broader Asia region.

Our journey shows that mental health is starting from a foundation of both “head” and “heart”. We have learnt it’s important to be open to continual listening and experimenting to assess what truly makes a difference. It also shows the real power of authentic leadership, where there is a deep sense of care and genuine desire to have a positive impact on people’s mental health and sense of wellbeing. 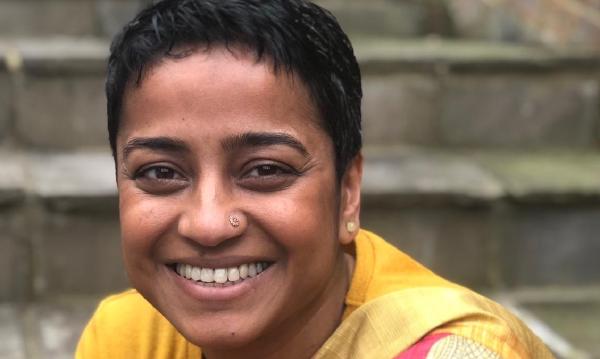 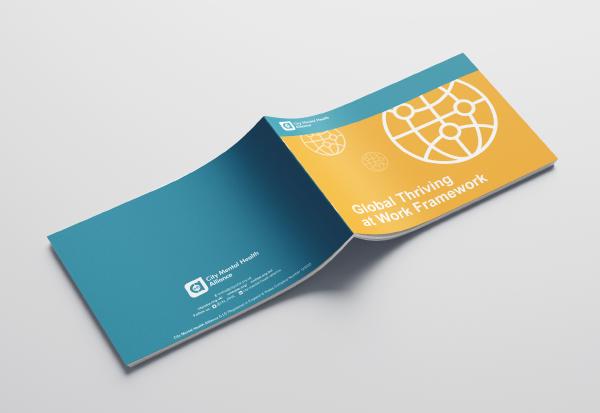