From the Chair, Steven Worrall

Imagine being so good at something that you are named world champion seven times. Layne Beachley doesn’t have to imagine – she is that good and has been a surfing icon for almost three decades.

Recently, I invited Layne to speak to Microsoft Australia employees about her career, her life and her perspectives. But this wasn’t about what it takes to win medals, or how to become a global brand – this was about how one person navigated the ebbs and flows that we all face during the course of our lives and found safe harbour.

I’d like to share some of Layne’s perspectives with you – but it’s important to have a few background details first I think. Layne grew up in a loving family, and started to surf when she was just four years old, aspiring to be as good as her older brother. When she was six her mother died, and only after that did she learn that she was adopted. Although Layne knew she was loved, the news was a shock.

She acknowledges that her drive to become world champion was spurred by those events. Layne has guts and grit galore – but she’s also experienced real vulnerability and doubt through her life. She doesn’t hide that, nor she doesn’t let it define her.

What I found fascinating was the way that Layne reflects on her experiences and learns from them. Going back to the early days when she was surfing at Manly on Sydney’s northern beaches, Layne was a girl surfer in a (then) boys’ world. She was good – very good, and had certainly reached her goal of being as good as her older brother.

But it could be tough in the waves. Some of the blokes would make disparaging comments, even push her off her board – others would encourage her, egg her on to work harder, surf better, go after those titles.

The first group she dubbed “the dream thieves” the second were her “dream team”.

We all have these people in our lives. I’d like to think that at Microsoft we’re mostly dream team, but we’ve all come across dream thieves.

What Layne learned was to tell the difference between the two early on. As she shared with us; “The law of proximity states that we become the sum of the top five people we spend the most amount of time with. So when you think about the fact that there’s dream team members and there’s dream thieves, how many of you are surrounded by dream thieves, and how many of you are surrounded by your dream team?”

We can be our own dream thief – telling ourselves we are not worthy, perhaps also downplaying someone else’s success and aspirations. If we want to be on the dream team, we bring our best selves to everything we do and support the people around us as best we can. When something is wrong we call it out bravely and honestly.

For Layne the dream team were the people who celebrated her success, consoled her in defeat, who elevated and nurtured her – but were always honest.

Layne also stressed the need to be honest with ourselves. In her case the lightbulb moment came only after she had pushed herself so far that she had chronic fatigue that eventually led to a bout of depression and suicidal thoughts. By being honest with herself and acknowledging she was struggling, Layne was able to reach out to her dream team and again, be supported through a difficult time.

Layne’s gone on to be on the dream team for so many other people – playing a pivotal role encouraging diversity in sports, demanding gender equality in prize money for surf competitions, is an Ambassador for R U OK day, and has created an online self-empowerment platform called Awake Academy to help people detach from fear and take control and design a life they love.

The last 16 months has been especially hard for many people, at work, at home. We need our dream teams more than ever, and we need to support friends and colleagues by being their dream team. We need to celebrate our and one another’s success, and be understanding and supportive when things don’t always go right. Few of us will ever be a World Champion, but we can all be our own champion and support the people around us.

You don’t have to conquer every wave – you just need to learn to appreciate them.

Support is available from Lifeline on 13 11 14 or at lifeline.org.au

Layne Beachley is improving workplace culture, resilience and performance at organisations across the country through Awake Academy. For more information visit https://awakeacademy.com.au/ 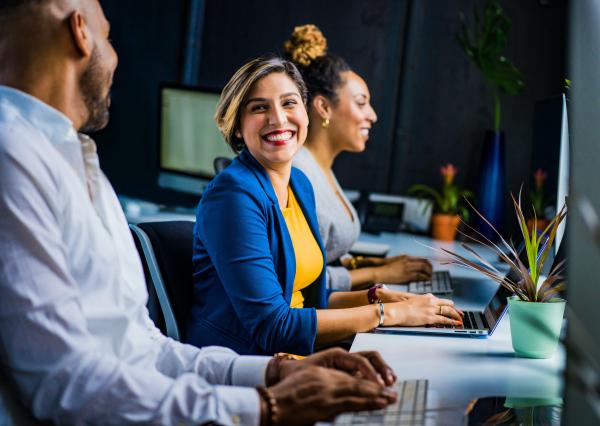 Thriving from the Start: Supporting mentally healthy workplaces for people early in their career 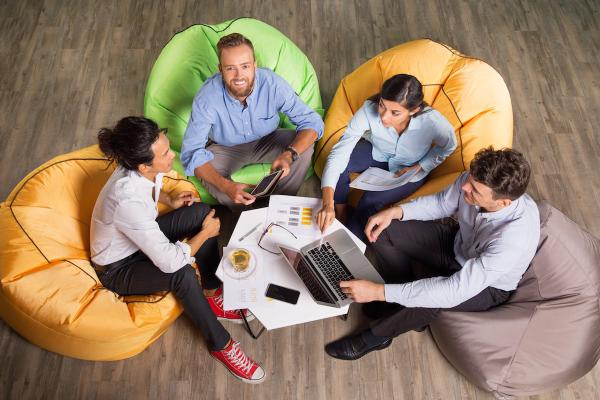 Early in career: laying the foundations for good mental health 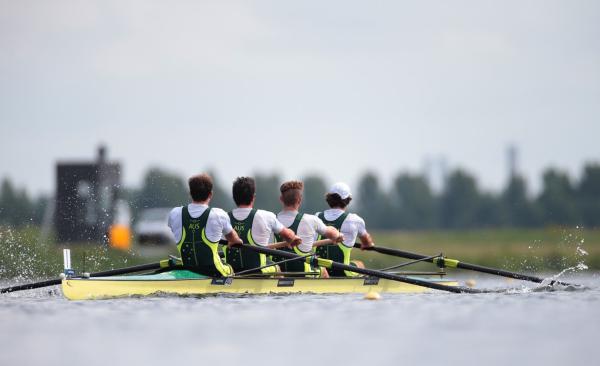